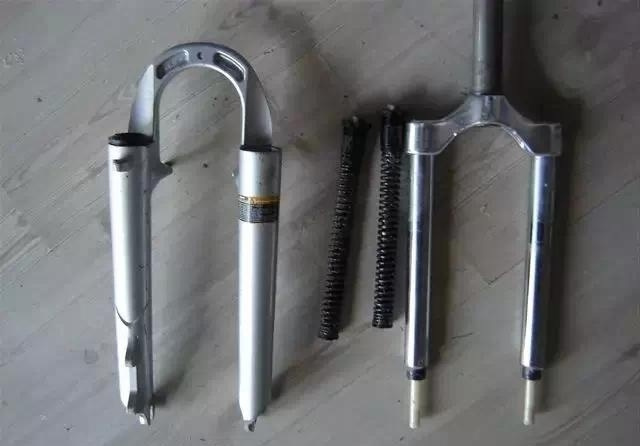 1.hard fork: name meaning is not with shock absorption before fork, this is not introduced. 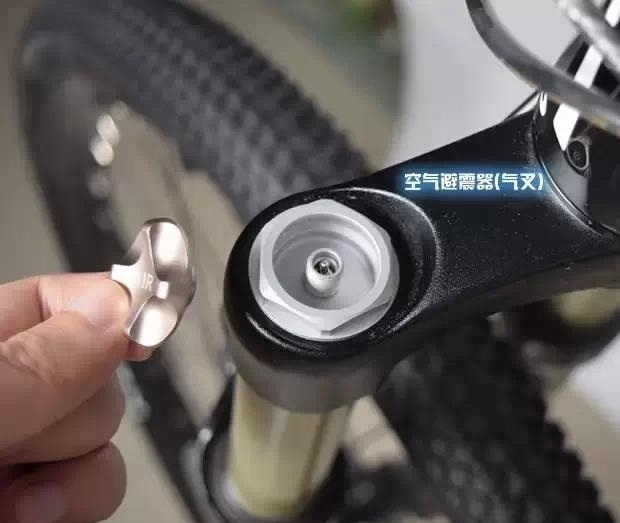 4. Oil and gas structure: the oil and gas front fork is similar to the oil spring front fork. It uses air pressure instead of spring as shock absorption medium, and adjusts soft and hard by pumping. Because they use air instead of a spring, they are lighter but more expensive, and they also have locking features. 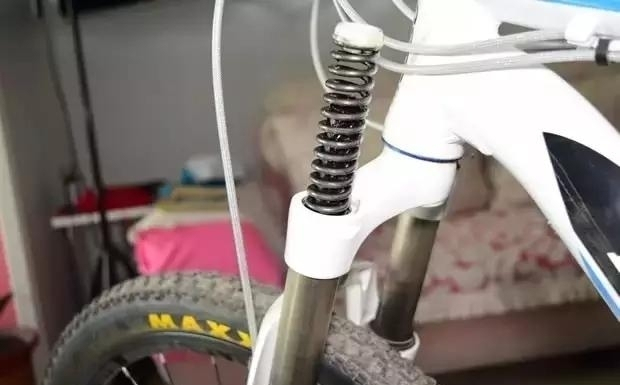